“I look forward to leading Logitech to improved performance,” said Bracken Darrell, Logitech president. “To get back to sustained, profitable growth, we need to be simpler, faster and more consumer-centric. Some of this transformation has already begun, with the management team’s work to reinvigorate the product portfolio. We now need to simplify the organization through restructuring. With board approval, I have eliminated a layer of business and sales executive management; the leaders of our business groups and sales regions now report directly to me. In addition, we will consolidate brand management and product portfolio management under the leadership of the business groups, and streamline most other functions. I expect most of this restructuring to be completed by the end of the current quarter, freeing up resources to pursue our growth opportunities. The restructuring should result in a reduction of approximately $80 million in annual operating costs.”

“I believe the organizational streamlining that Bracken is driving is a decisive step for Logitech’s future,” said Guerrino De Luca, Logitech chairman and chief executive officer. “Looking ahead, I am also excited about what I believe is a strong lineup of new products with a much clearer value proposition to consumers. We expect that increasingly differentiated products will provide strong up-sell opportunities across all of our businesses. The majority of these new products will launch in Q2.”

The company expects to benefit from a stronger product portfolio, the simplification of the organization and processes, and cost savings from the restructuring, resulting in improved financial performance in the second half of Fiscal 2013.

Financial Results Teleconference and Webcast
Logitech will hold a financial results teleconference to discuss the Q4 and full-year results for FY 2012 and its restructuring and simplification plans on Thursday, April 26, 2012 at 8:30 a.m. Eastern Daylight Time and 14:30 Central European Summer Time. A live webcast of the call will be available on the Logitech corporate website at http://ir.logitech.com.

This press release contains forward-looking statements, including the statements regarding performance, sustainable and profitable growth, organizational structure, the timing of completing the restructuring, the availability of resources to pursue growth opportunities, the reduction in annual operating costs and the amount of those cost savings available in Fiscal Year 2013, the lineup of new products, the timing of their launches and their value propositions, up-sell opportunities and financial performance in the second half of Fiscal Year 2013. The forward-looking statements in this release involve risks and uncertainties that could cause Logitech’s actual results to differ materially from those anticipated in these forward-looking statements. Factors that could cause actual results to differ materially include: the demand of our customers and our consumers for our products and our ability to accurately forecast it; if our investment prioritization decisions do not result in the sales or profitability growth we expect, or when we expect it; the effect of pricing, product, marketing and other initiatives by our competitors, and our reaction to them, on our sales, gross margins and profitability; the sales mix among our lower- and higher-margin products and our geographic sales mix; if our product offerings and marketing activities do not result in the sales and profitability we expect, or when we expect it; if we fail to successfully develop and market products for mobile computing devices such as smartphones and tablets with touch interfaces, or if significant demand for peripherals to use with tablets and other mobile devices with touch interfaces does not develop; if there is a deterioration of business and economic conditions in one or more of our sales regions or operating segments, or significant fluctuations in currency exchange rates; if the sales growth in emerging markets for our PC peripherals and other products does not increase as much as we expect; in digital music, if we fail to introduce differentiated product and marketing strategies to separate ourselves from competitors; competition in the video conferencing and communications industry, including from companies with significantly greater resources, sales and marketing organizations, installed base and name recognition; if the restructuring fails to produce the intended performance and cost savings results or is not implemented in the contemplated timeframe; as well as those additional factors set forth in Logitech’s periodic filings with the Securities and Exchange Commission, including our Annual Report on Form 10-K for the fiscal year ended March 31, 2011 and our Quarterly Report on Form 10-Q for the fiscal quarter ended December 31, 2011, available at www.sec.gov. Logitech does not undertake to update any forward-looking statements, which speak as of their respective dates. 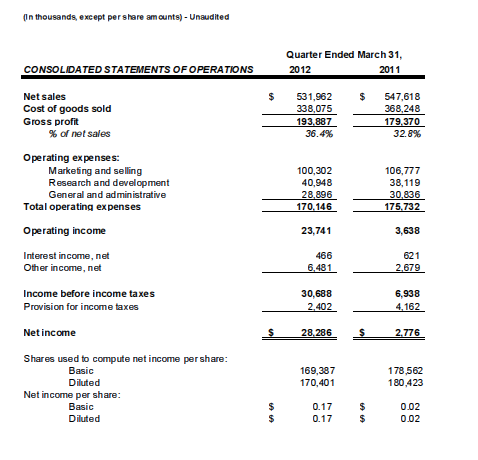 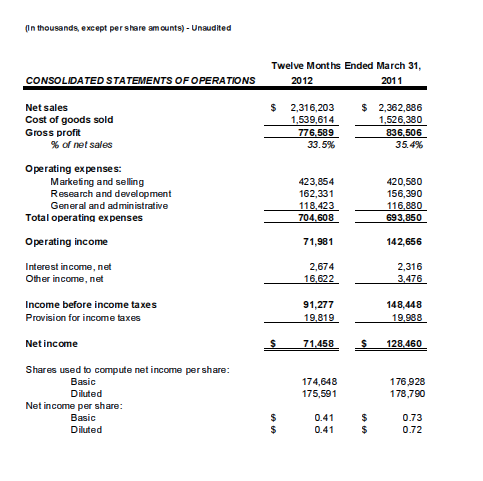 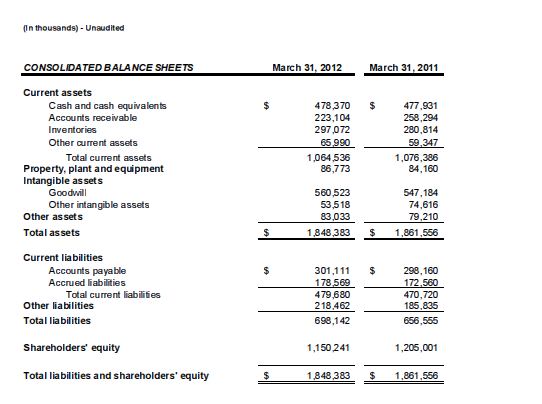 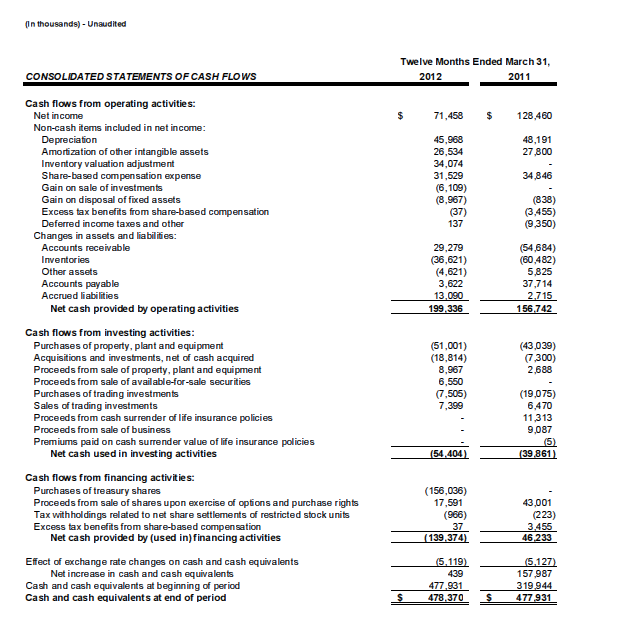 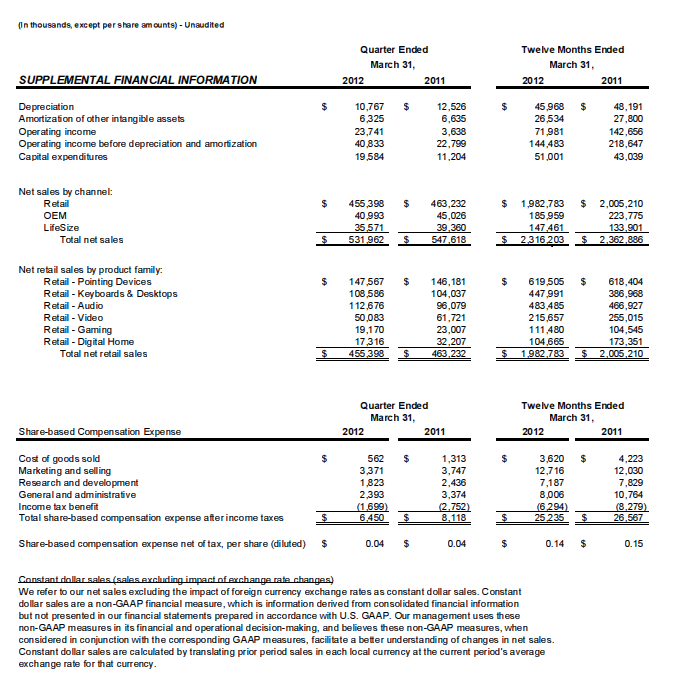